Tameaka is a Partner, Legal Practitioner Director of BRB Law, having joined Nicole Tyson as partner in January 2017.  Tameaka grew up in Northern Tasmania and completed a Bachelor of Law and Arts Degree at the University of Tasmania in 2008. After completing her studies she moved to Victoria where she completed a practical legal training course at the Leo Cussen Centre for Law.

Tameaka commenced her time at Birch Ross & Barlow as part of a legal placement and after her admission in August 2010 formally joined the team as a lawyer.  Tameaka now resides in Tarwin Lower with her husband who grew up in South Gippsland.

Tameaka primarily practices in the areas of Conveyancing, Commercial Law, Wills and Powers of Attorney, Trusts and Estate Planning. She has a particular interest in assisting families with their succession and estate planning as well as sale and business acquisitions and commercial leases. 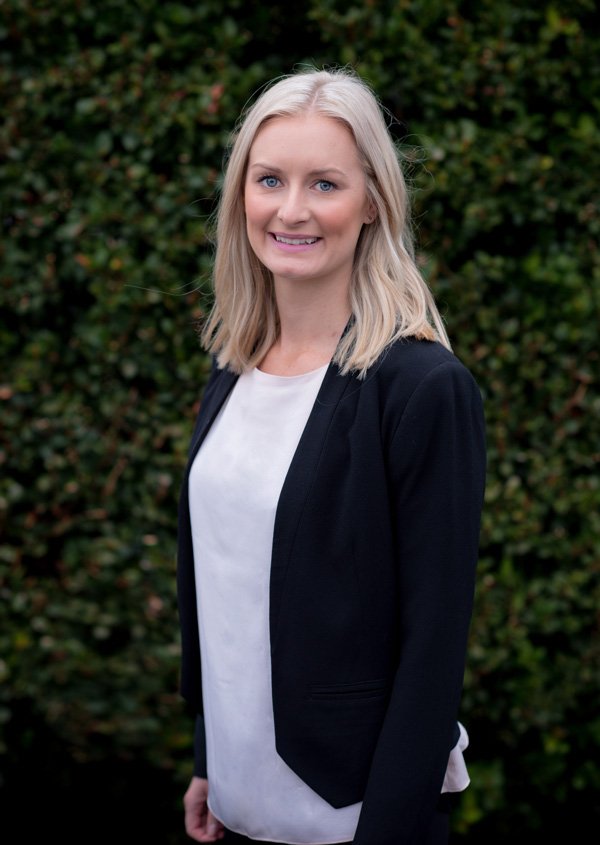